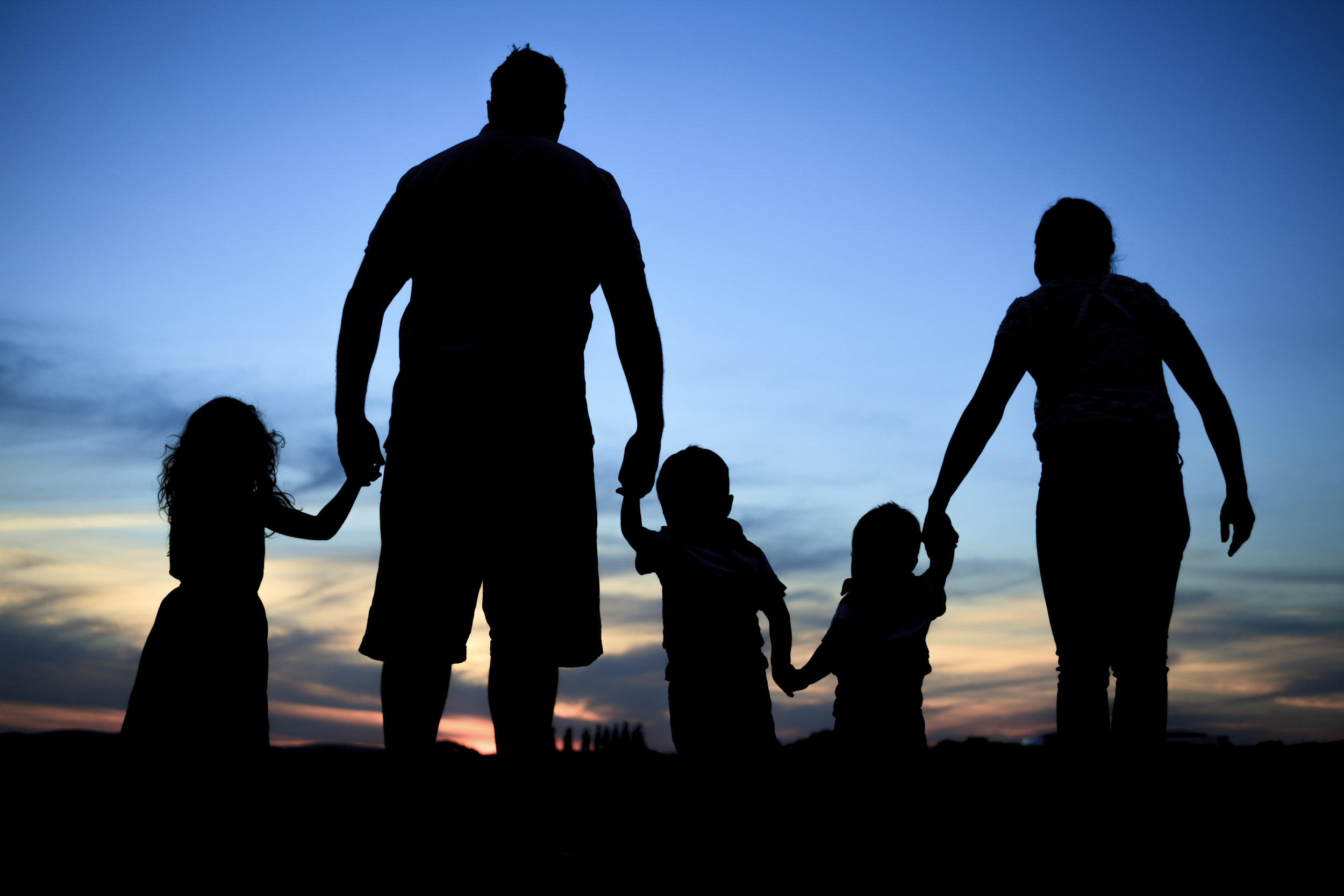 Since the enactment of the Immigration and Nationality Act in 1965, legal immigration to the United States has been based primarily on the family ties or the work skills of prospective immigrants. Under the provisions of current immigration law, the family-based immigration category allows U.S. citizens and lawful permanent residents (LPRs), or “green card” holders, to bring certain family members to the United States. There are 480,000 family-based visas available every year. Family-based immigrants are admitted to the U.S. either as immediate relatives of U.S. citizens or through the family preference system.

The contributions of family-based immigrants to the U.S. economy, local communities, and the national fabric are manifold. They account for a significant portion of domestic economic growth, contribute to the well-being of the current and future labor force, play a key role in business development and community improvement, and are among the most upwardly mobile segments of the labor force. This fact sheet provides an overview of the economic and social advantages associated with family-based immigration. In particular, it highlights the direct benefits resulting from the participation of family-based immigrants in the labor force, their contributions to the community, and the key—yet often underestimated—value of the unpaid care work provided by immigrant women.

1. Families are crucial to the social and economic incorporation of newcomers.

Because of the overall lack of explicit public policies for the integration of new immigrants, families and ethnic communities have traditionally acted, together with the workplace, as powerful integrating institutions. In particular, ethnic communities and families operate as sources of critical resources for newcomers, including opportunities for employment, access to credit, and different kinds of support. In other words, when newcomers arrive on a family-based visa, they have resources readily available to help them navigate the system and become employed or start their own businesses.

2. Family-based immigration has a positive impact on business development and community improvement.

Many of the most outstanding high technology firms have been created by foreign-born entrepreneurs. In Silicon Valley, icon of high-tech innovation, more than half of new companies were started by immigrants, many of whom came to the country on family-based visas. As Rep. Zoe Lofgren (D-Calif.) asserted during a House Judiciary Committee hearing, “I often say I am glad that Google is in Mountain View rather than Moscow. Like eBay, Intel and Yahoo!, Google was founded by an immigrant. But it’s worth noting that none of the founders of these companies came to the U.S. because of their skills.”

Because they recognize the value that immigrant families may have in the revitalization of rundown neighborhoods, local governments in several cities—including Baltimore, Boston, Detroit, and Dayton—have launched programs designed to attract immigrants and promote their economic potential. In fact, so called “ethnic neighborhoods” (e.g., Little Italy, Chinatown) have long been used in revitalization strategies in most major American cities.

3. Immigrants who come to the country on a family-based visa tend to move up the socio-economic ladder.

New immigrants—the majority of whom enter the United States on family visas—have become the most upwardly mobile of American workers. This is explained by their high rates of post-immigration human capital investment. This benefits not only immigrants, but also the economy at large.

4. Brothers and sisters of U.S. citizens who immigrate under the family fourth-preference visa category tend to experience high rates of self-employment and high earnings growth.

Empirical research on the economic benefits of immigrants admitted as siblings of U.S. citizens has shown that there are not only humanitarian, but economic reasons to keep this category. In particular, fourth-preference admissions are positively associated with immigrant self-employment. Immigrants who are admitted as siblings of U.S. citizens tend also to have higher initial earnings than family-admitted immigrants in general. In addition, immigrant group with higher fourth-preference admissions appear to experience higher earnings growth over time. These results further suggest that any proposal to remove the sibling admission category would be counter-productive.

5. Family admissions are critical for the “care economy,” which is fundamental for the well-being of household members, helps sustain the current and future workforce, and facilitates women’s labor force participation. 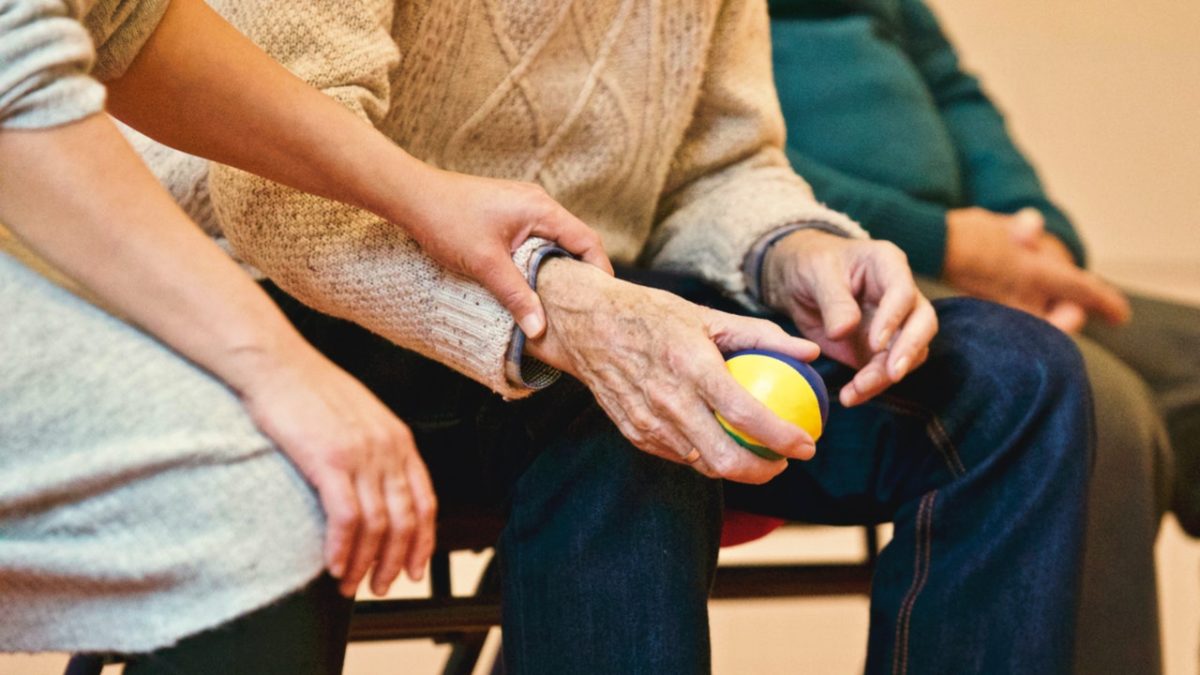 Moving away from the false “brain versus blood” dichotomy

Family and skill-based immigration should not be viewed as mutually exclusive. In fact, if a less family-friendly admission policy were to be adopted, the United States might become less attractive to highly skilled immigrants, who also have families. As economist Harriet Duleep has noted:

“Family visas are…an important complement to high-skilled visas; skilled immigrants have families too. In considering which country to move to, will an emigrating scientist be more likely to move to a country where his family members, including siblings, parents, and adult children, can also live, or to a country where only certain family members are welcome? Would Einstein have continued to live in the U.S. had he not been able to bring over his sister Maja? A family-friendly policy may be one reason the U.S. has been able to attract immigrants with stellar qualifications.”

The concept of family reunification is deeply rooted in American values. However, the positive implications of family-based immigration are not only humanitarian but also economic. Contact us for more information.