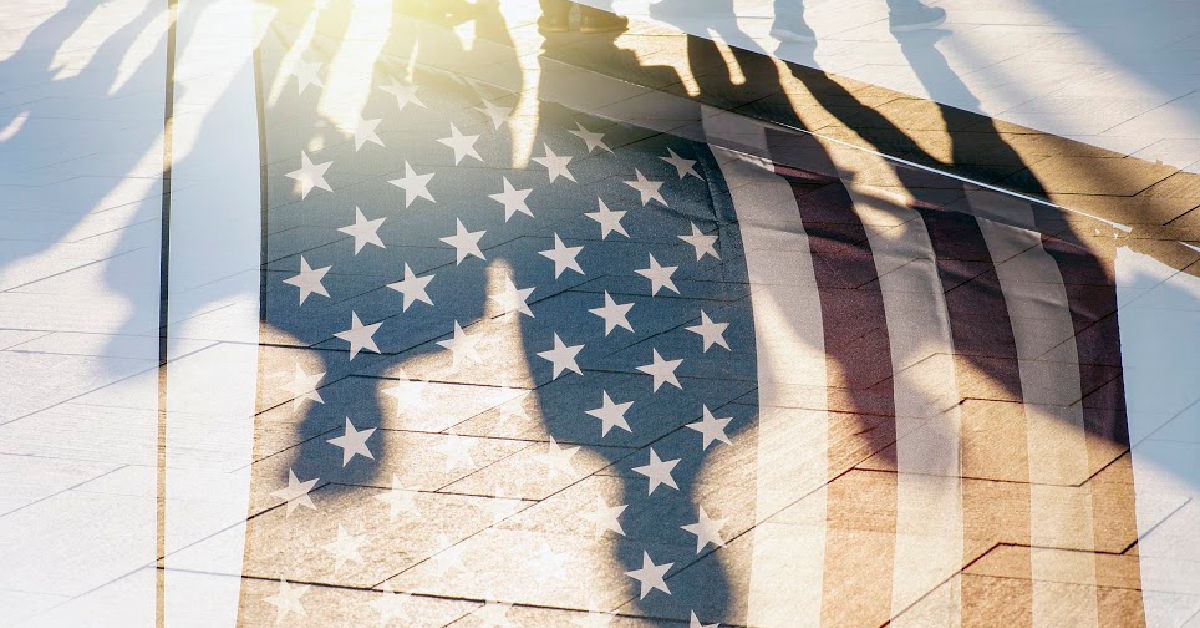 What are the four types of immigration? This is a question we were asked recently here at Nelson and Associates Immigration Law, so we decided to share our answer here so that you could learn a little more about the immigration system too.

What Are the Four Types Of Immigration?

There are two types of citizenship.

The first type of citizen is someone who was born in the United States and by their birthright, they are deemed to be an American citizen. Someone may also be born in a territory of the United States of America, for example, anyone born in Puerto Rico on or after January 13, 1941 is considered to be a U.S. Citizen by birth.

Currently the USCIS requirements for someone to become a citizen through naturalization are as follows:

To be eligible for residency in the United States, you must qualify under one of the categories determined by the U.S. government. These categories include:

Once eligible, applicants for permanent residency must go through the application process which includes filling in an application for residence, paying a necessary fee, undergoing medical checks, and going through a biometrics process. Once all of the necessary criteria has been satisfactorily met, a green card will be issued.

Non-immigrants are individuals who have a nationality other than American and who have been granted temporary permission to be in the United States for a specific purpose. Non-immigrants must have a non-immigrant Visa that proves their legal status as a temporary visitor in the country.

There are many different types of non-immigrant visas that someone can apply for to become a non-immigrant who is legally in the United States. The following chart from Travel.State.Gov explains these options in more detail – 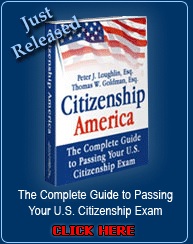